→ Tracks Papier is a project I imagined and designed for my higher technician diploma in 2016 ; inspired by its twin TV program broadcasted on french channel ARTE. Tracks Papier is a fictional quarterly that deals with counter-culture and emerging arts. The magazine was inspired by the 9 sections of the TV program, each represented in a different augmented booklet.

Tracks Papier is a hybrid paper version of the program contained in an archival box featuring editorial material of all types and sizes.
The magazine contains an envelop, two flyers, a leaflet, five booklets, a lenticular card and a mini UV lamp. Tracks Papier acts as a printed memory of the TV program, as well as an alternative editorial object intended to be unconventional due to its form and content.  As a side note, this project also aims to try and connect tanigble and digital worlds together by moving away from the traditional codices conventions. 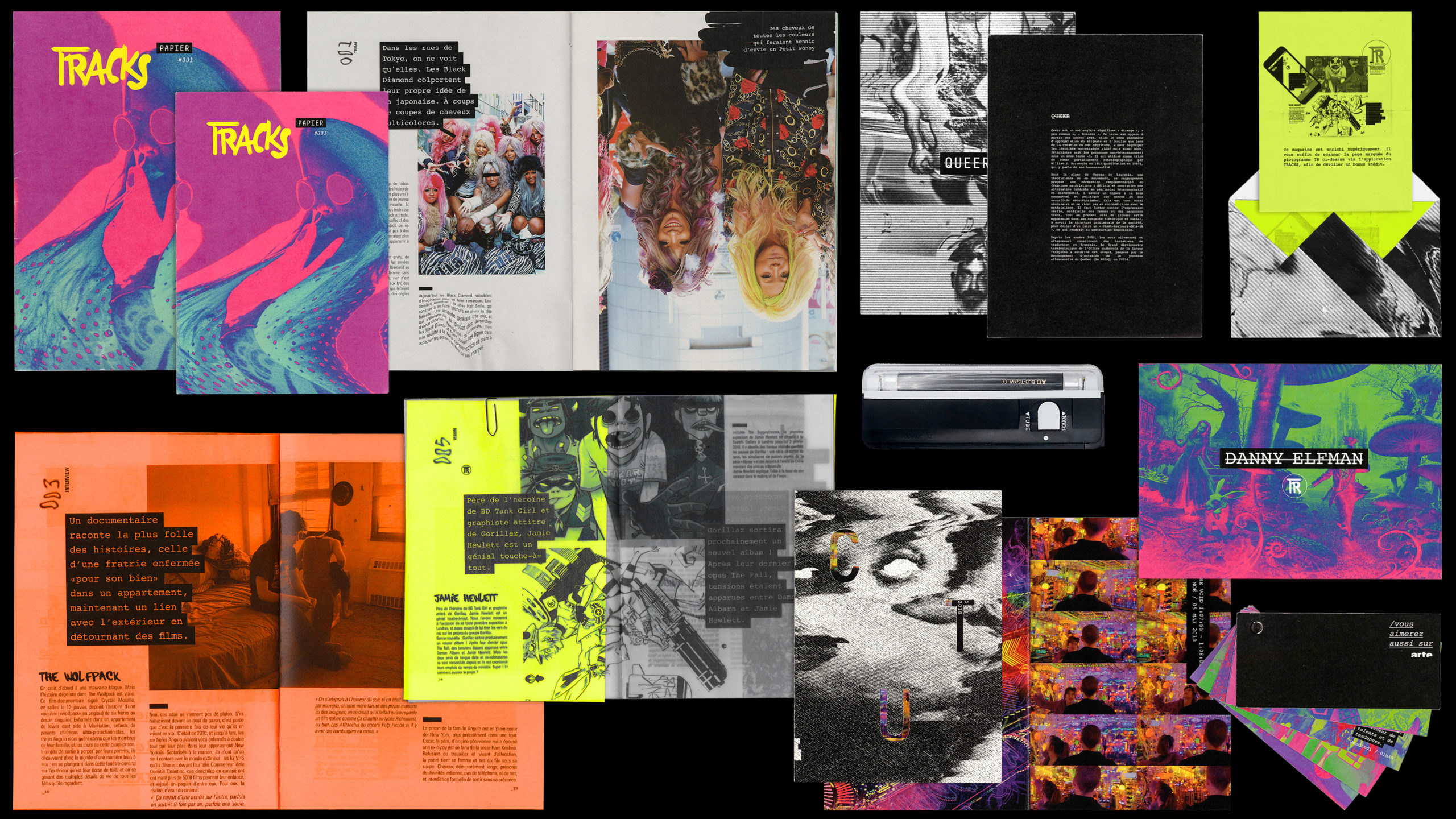 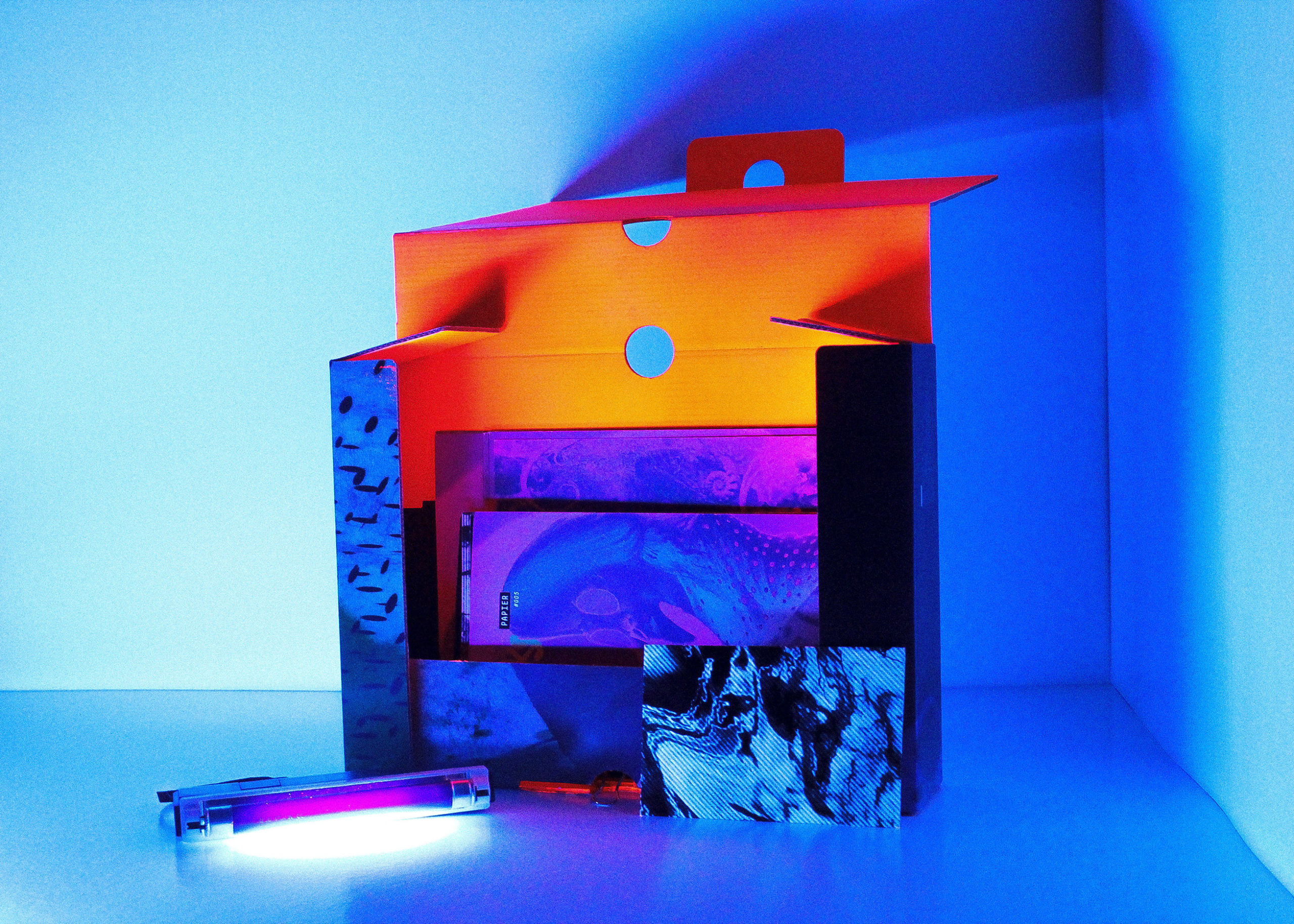 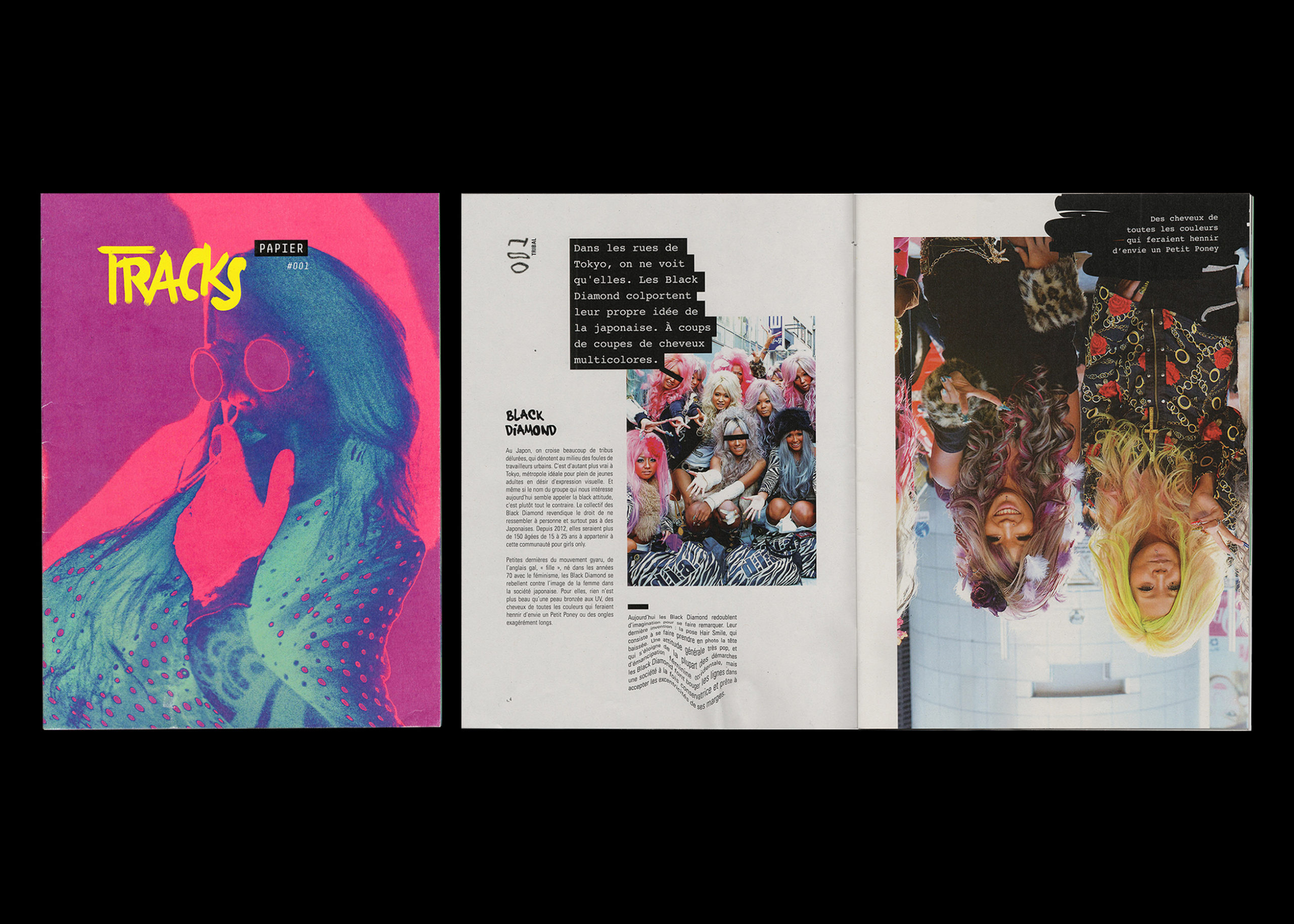 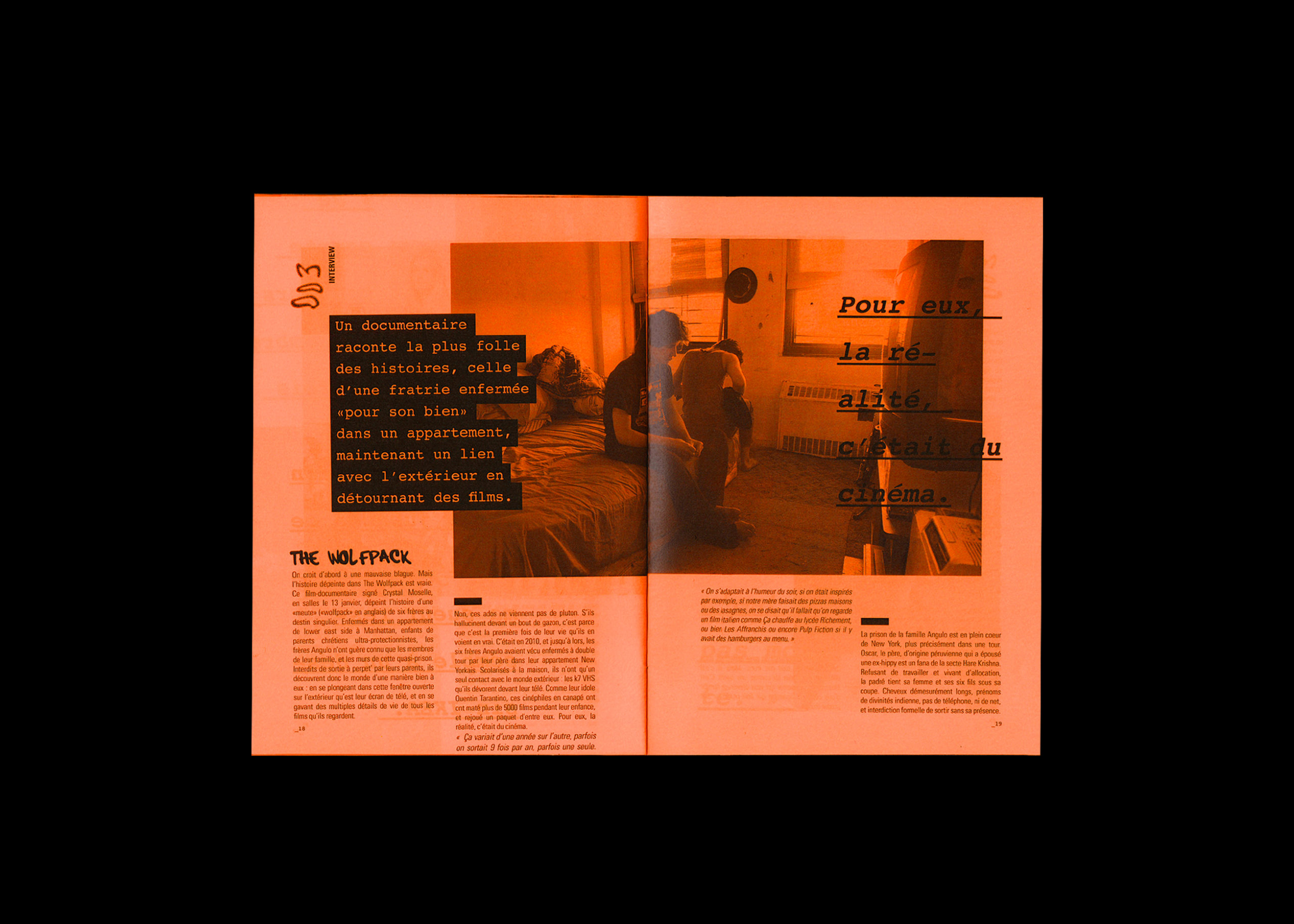 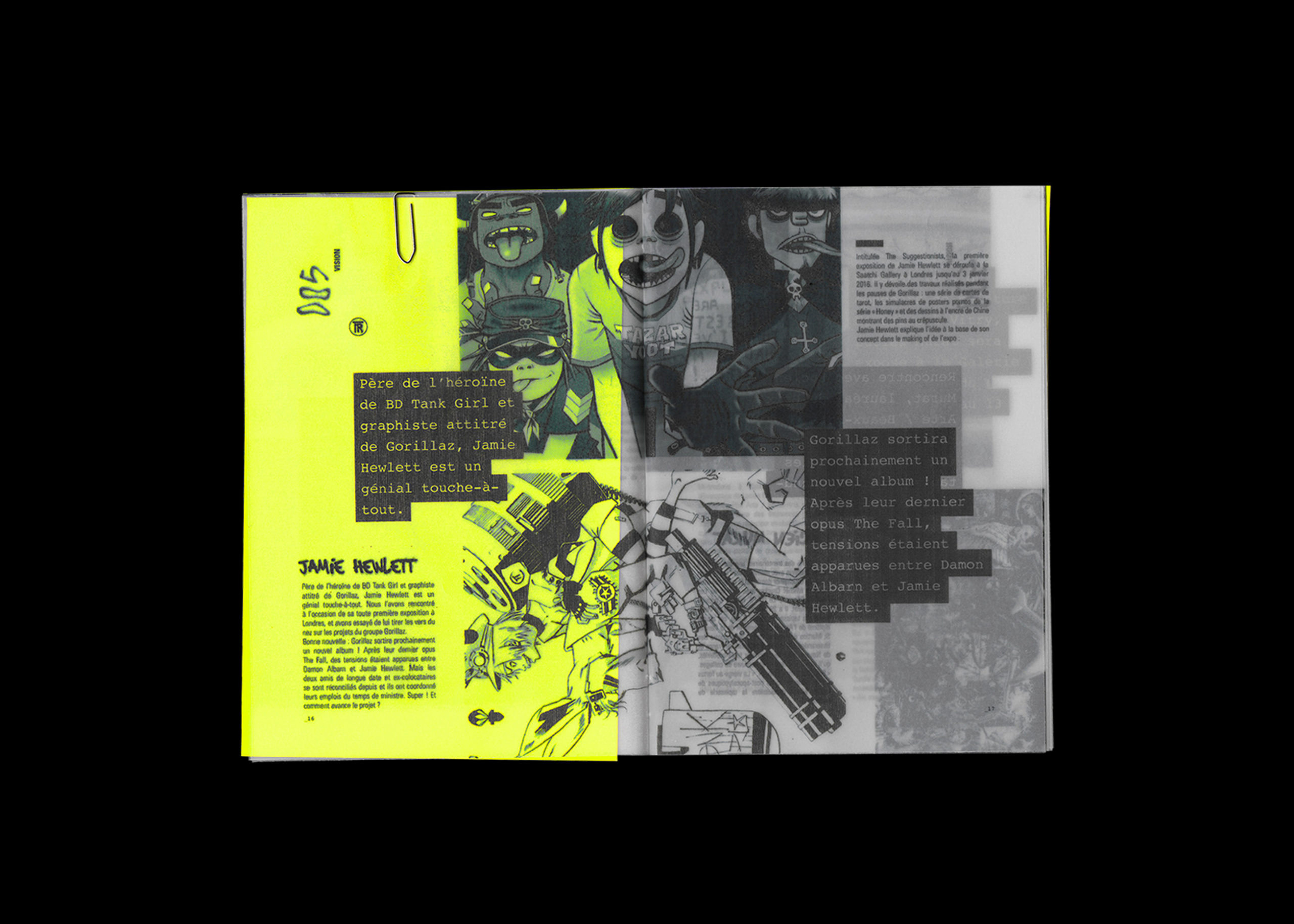 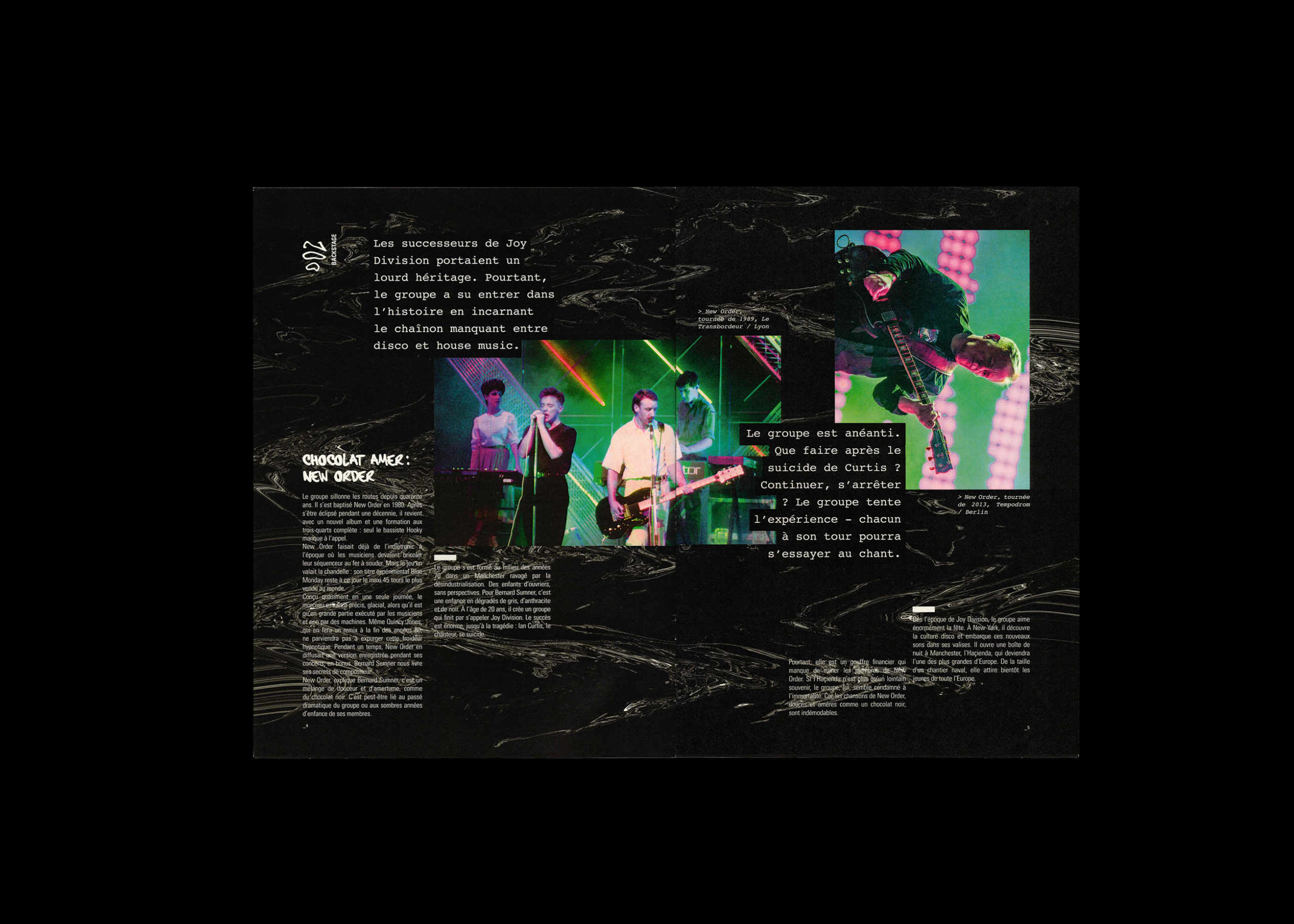 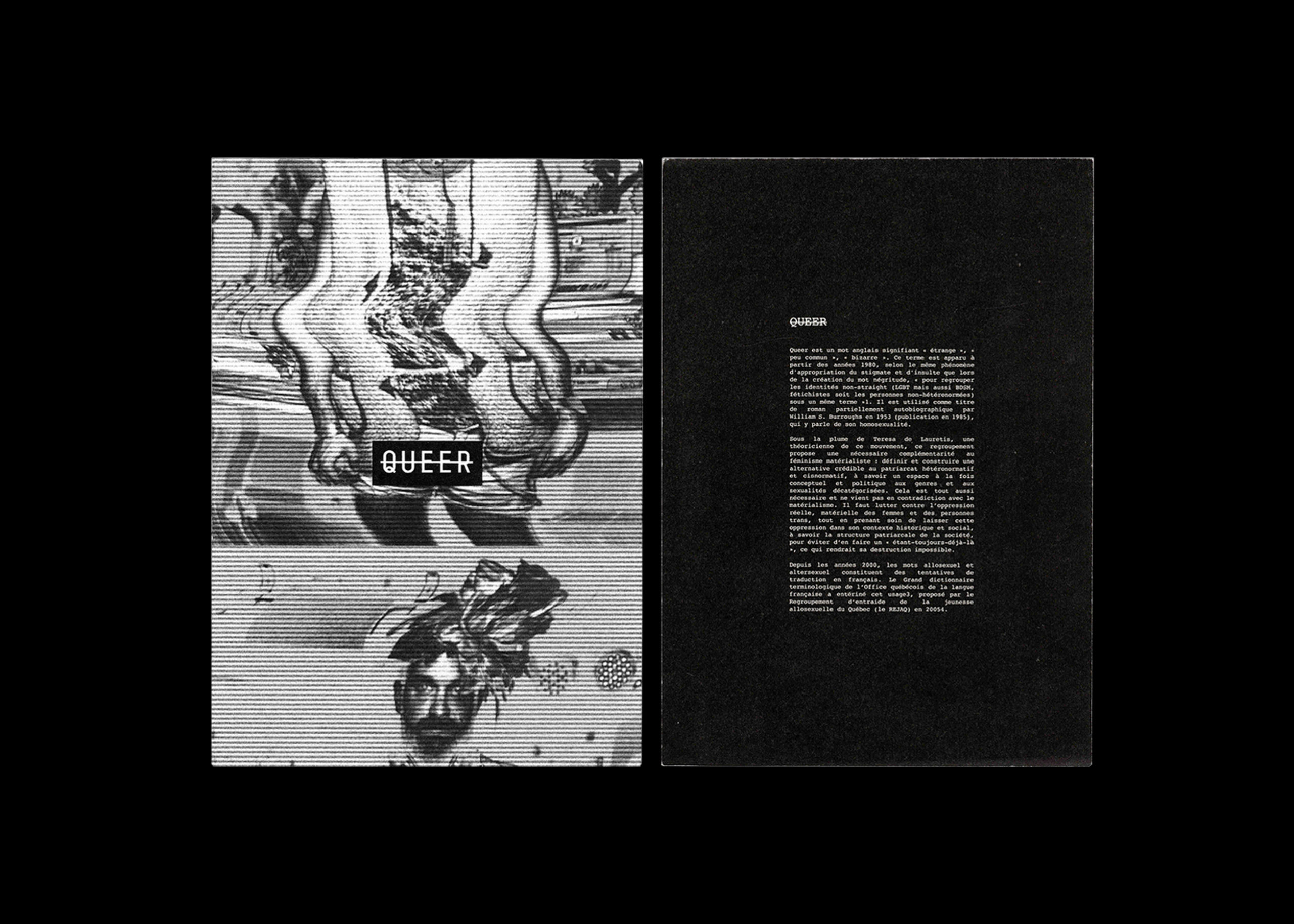 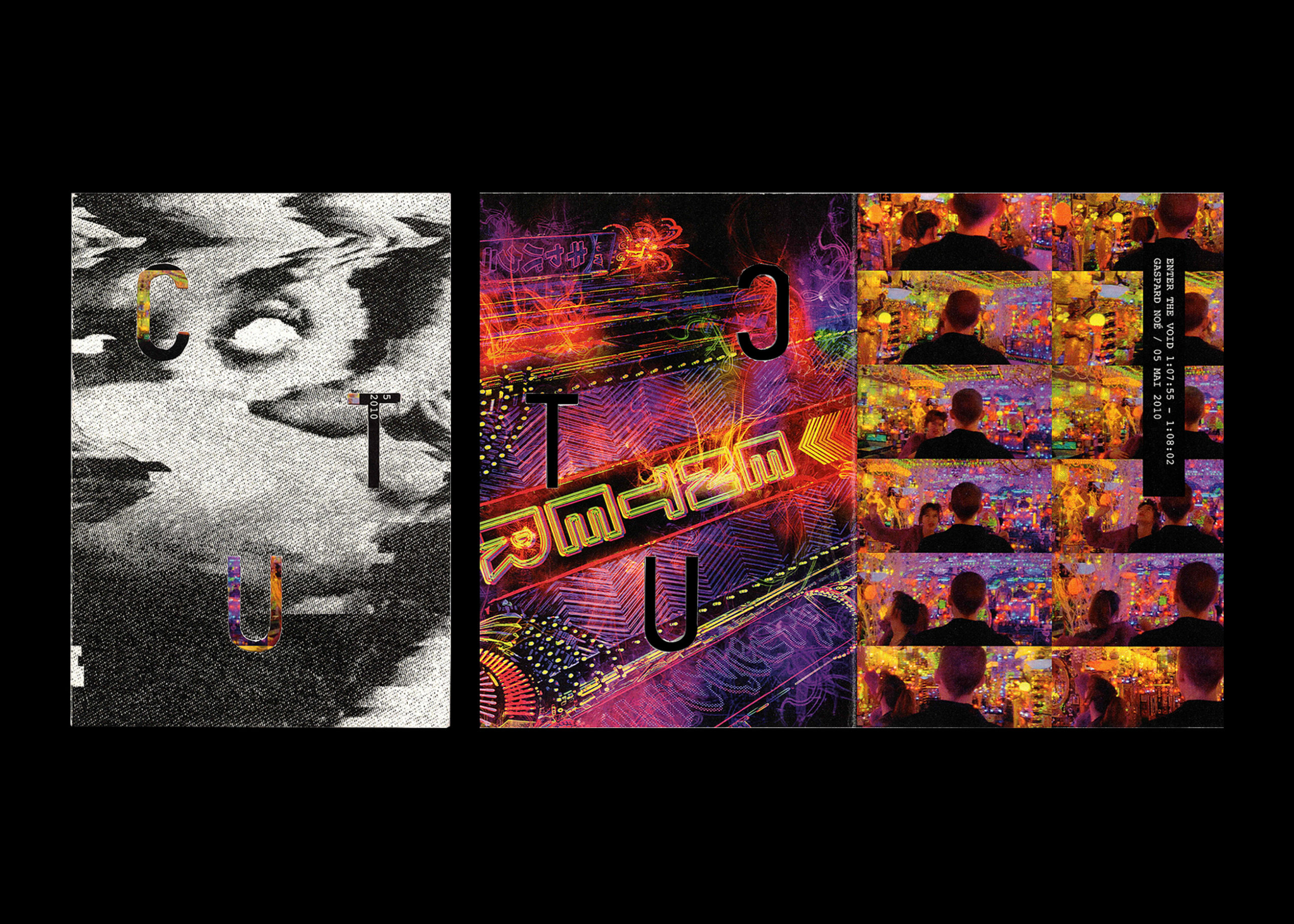 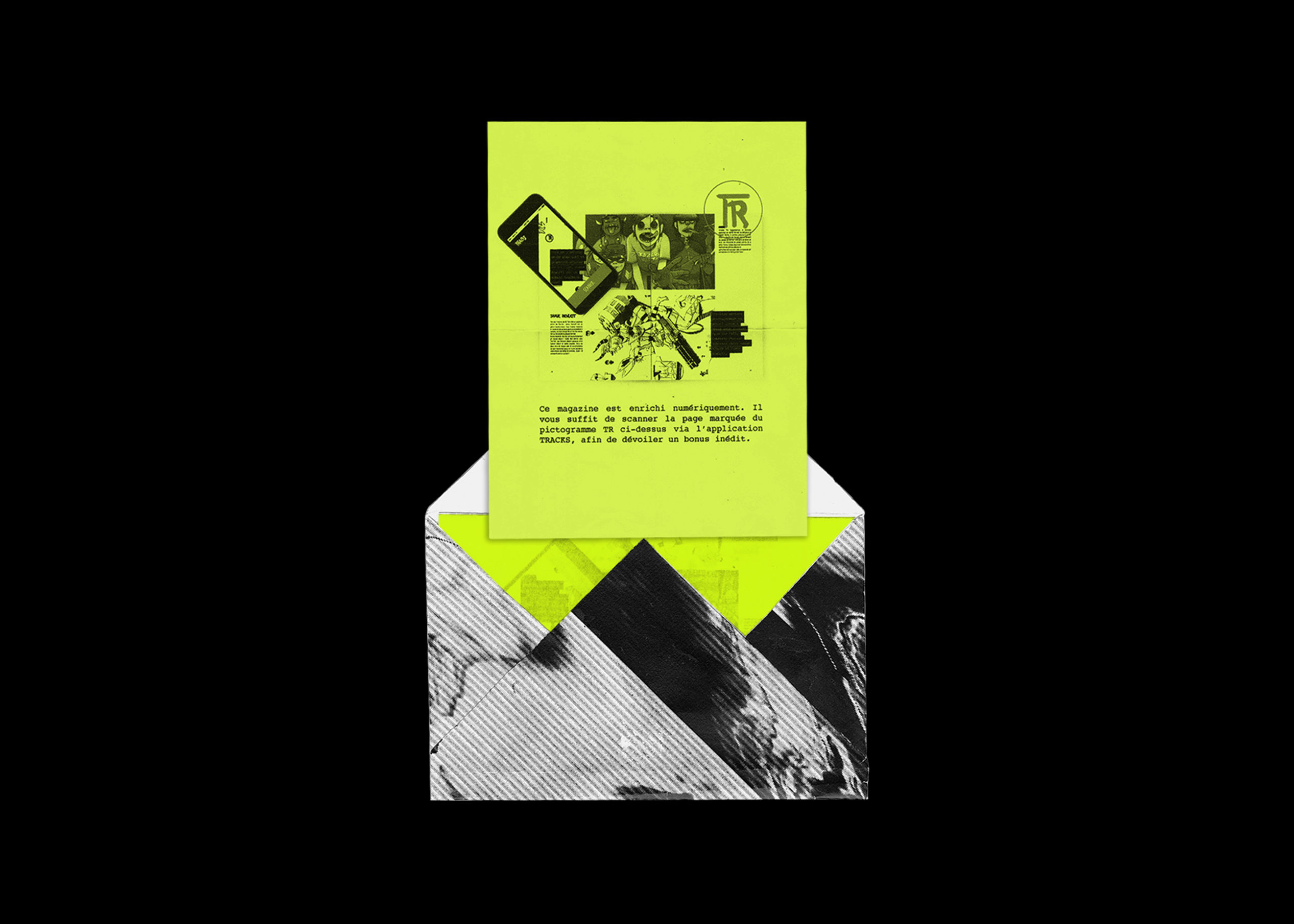 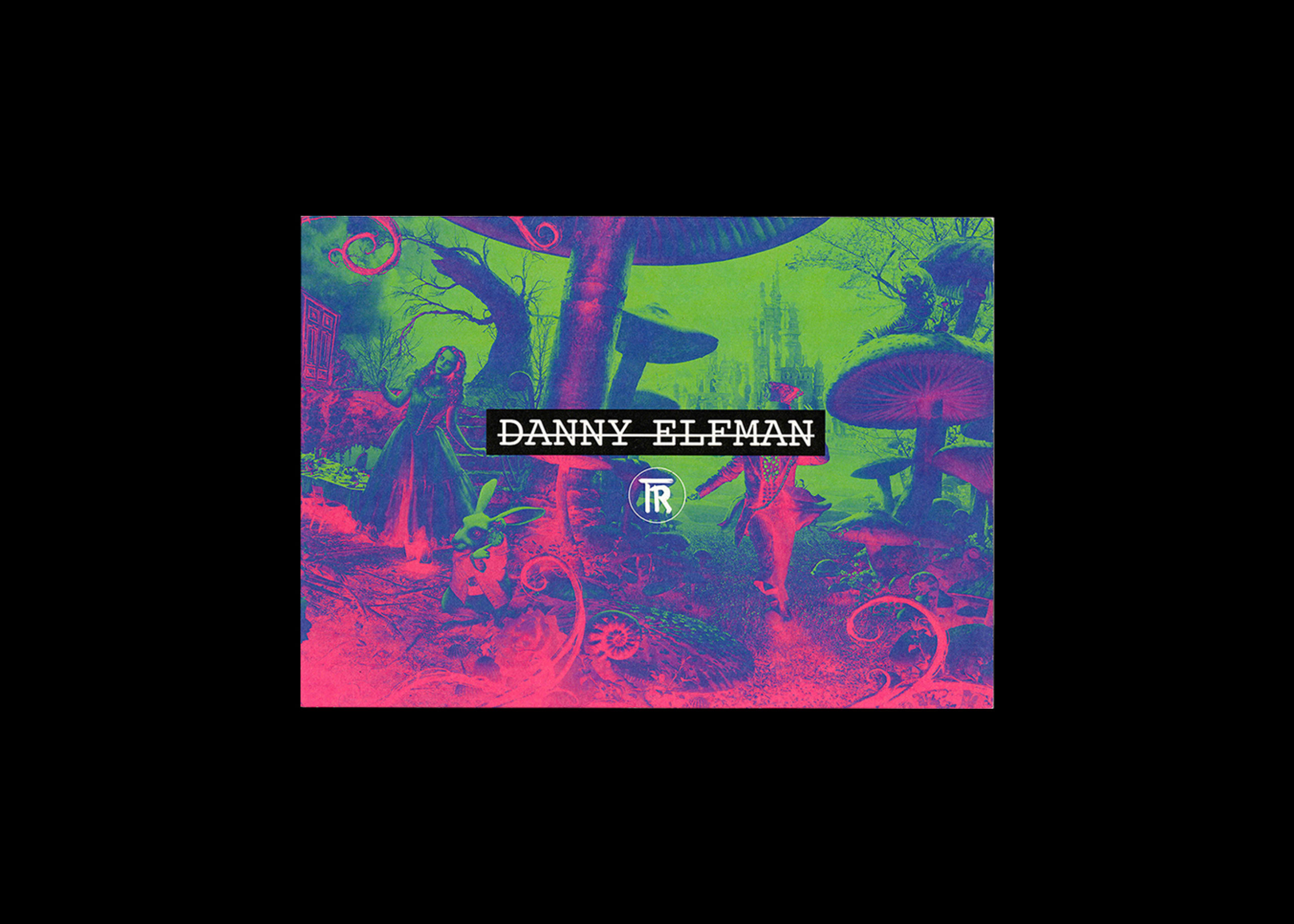 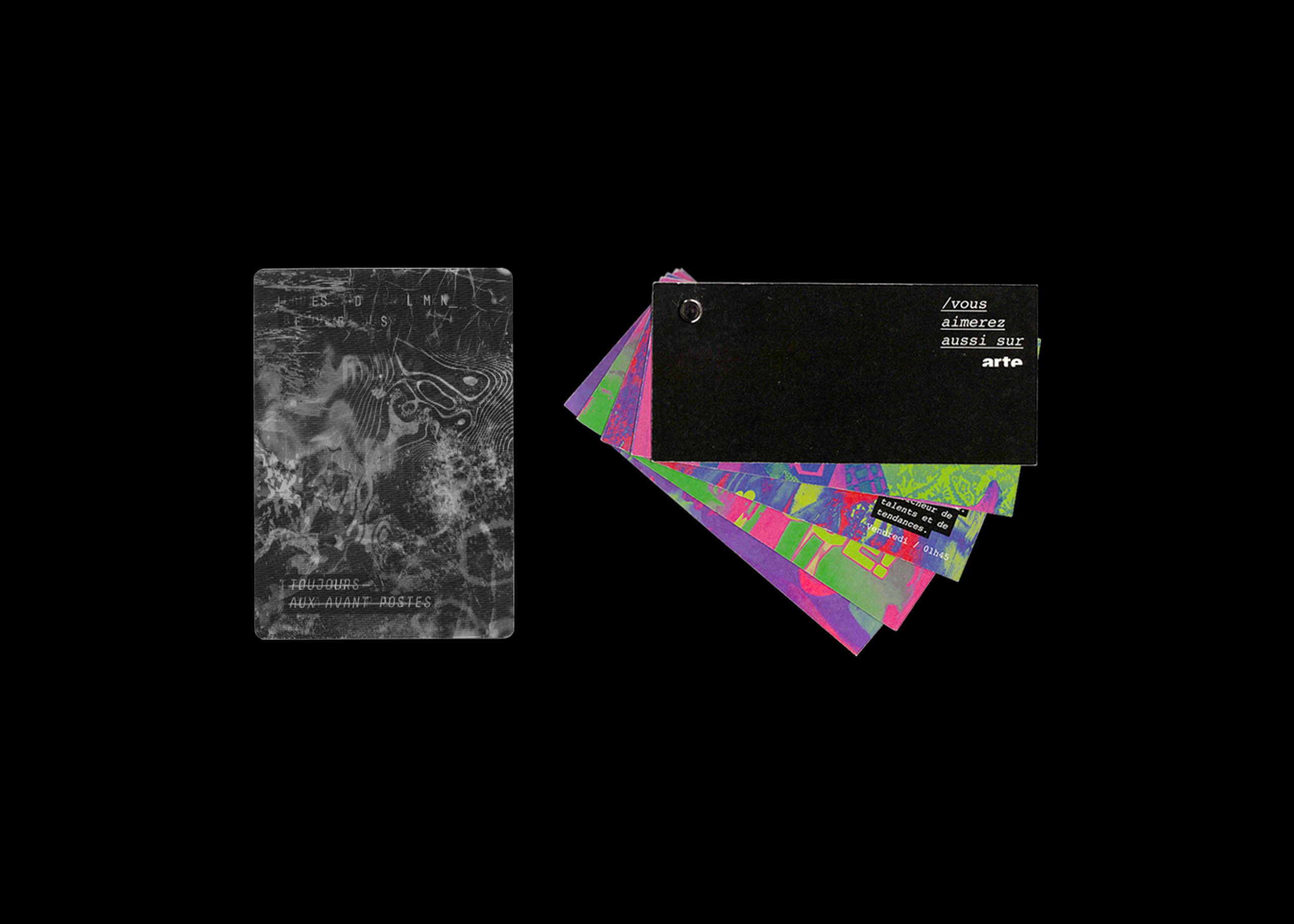