A THESIS
ABOUT BOOKS

During seven years as a graphic design student, I've been completed moved and passionate about publishing design. From the very beginning, I felt an urge to shape all kinds of printed objects. And so, as I was carrying my love for editorial materials, I eventually ended up writing a thesis dealing with the analogy between the shape of books and psychology by highlighting order and disorder as key concepts of the reflection. Through "En Découdre avec Le Livre", I analyze how codices are at the same time symbolic, ordinal, and open forms. Both simple and multiple, the codex represents everything about the main idea of the book's shape, through its twenty-one transformation centuries.
As transcendental objects, books were able to prevail themselves through the rise of Christianism by becoming promotional objects, then stabilized through the ages and crystalized into the shape we all know about. Resulting from our evolution since Renaissance, I then explained how we eventually witnessed more appropriations of the codex form since its democratization. Such causal connection between humans and objects then led me to develop perspectives about our own behaviors and ability to internalize order and disorder, as well as a certain image of ourselves, while reading, handling, and shaping books. Thus, I tried to imagine how today's designer tends to access a book's experience that is not simply functional but also takes account of the extreme symbolic, psychologic, and complex power of this artifact. 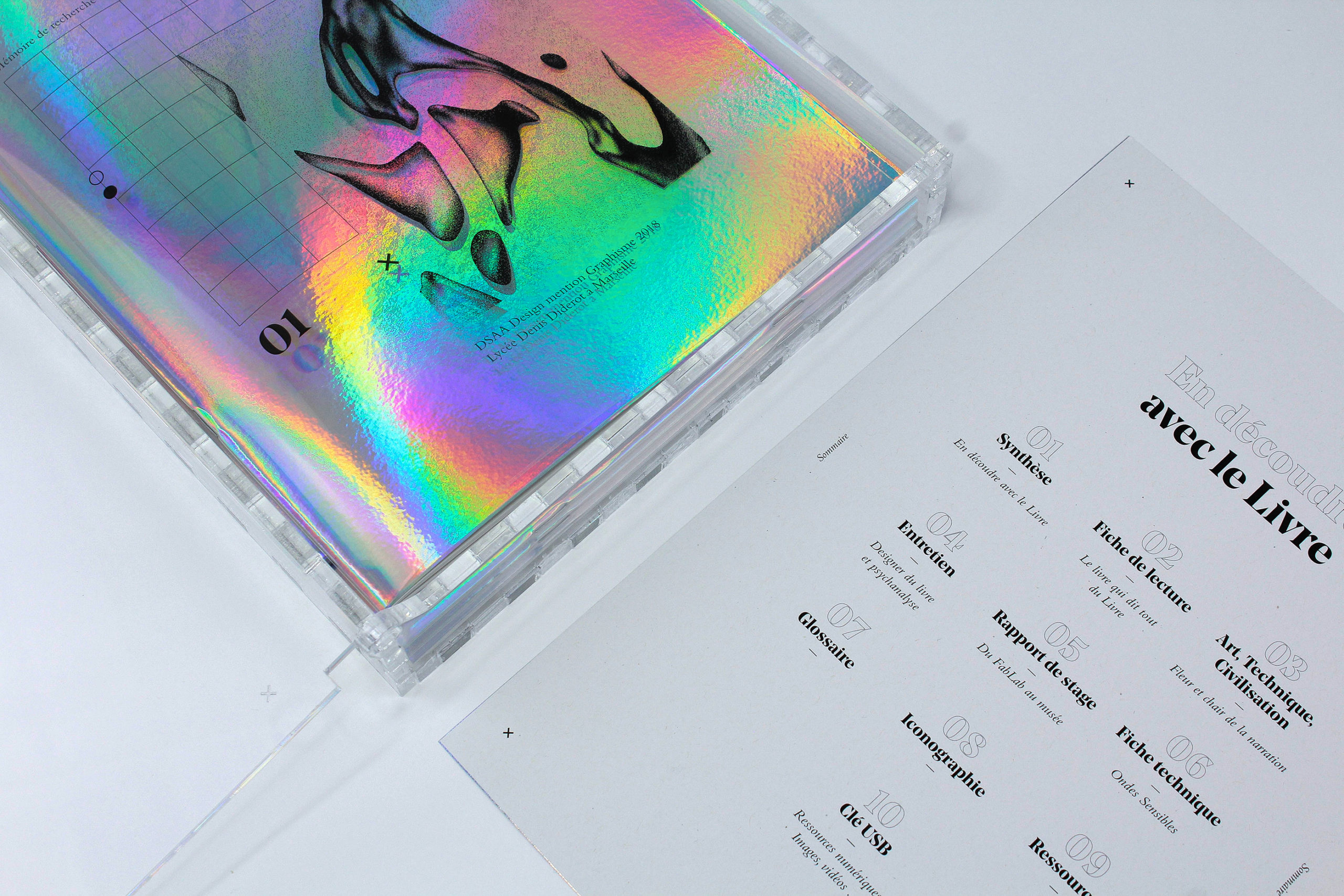 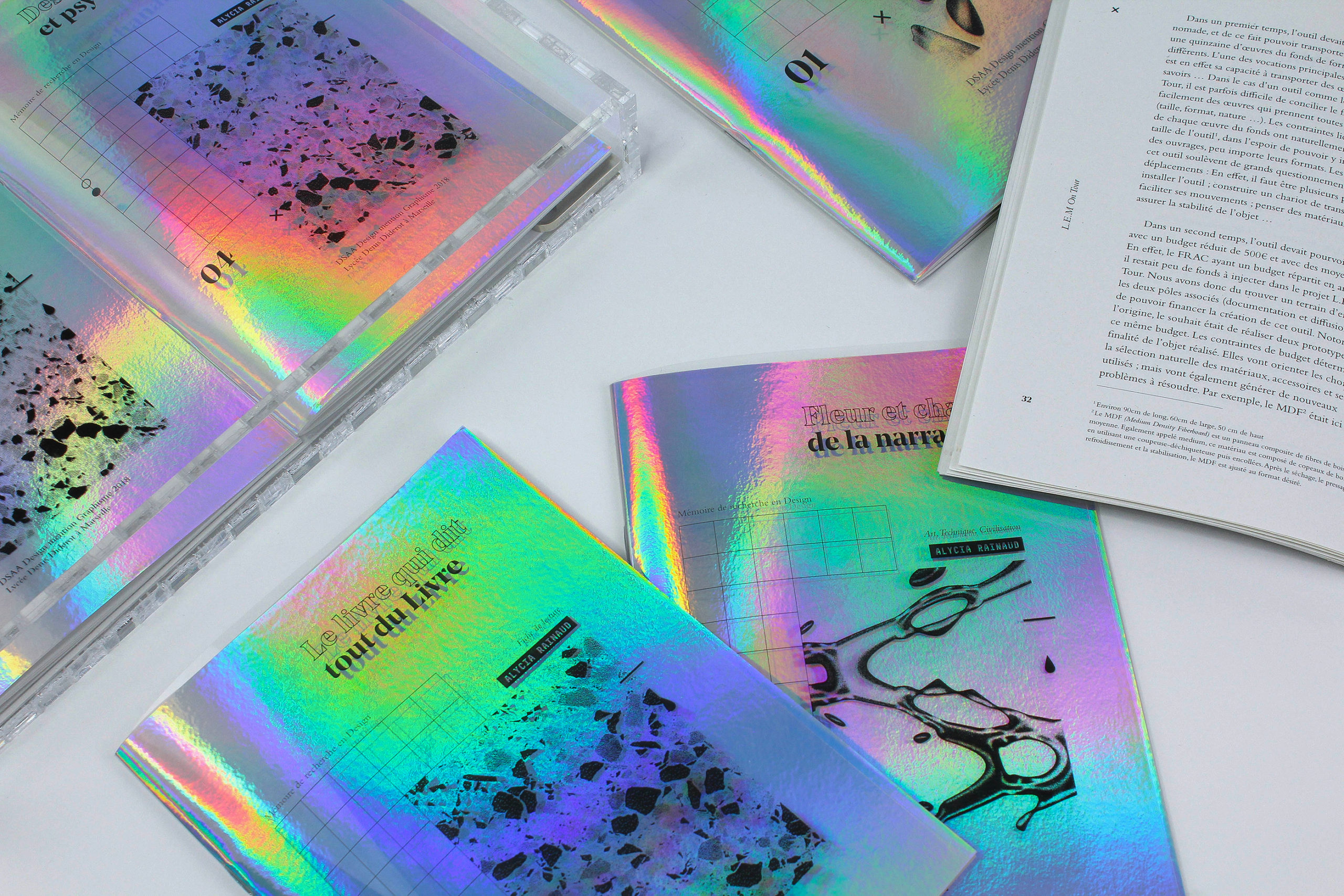 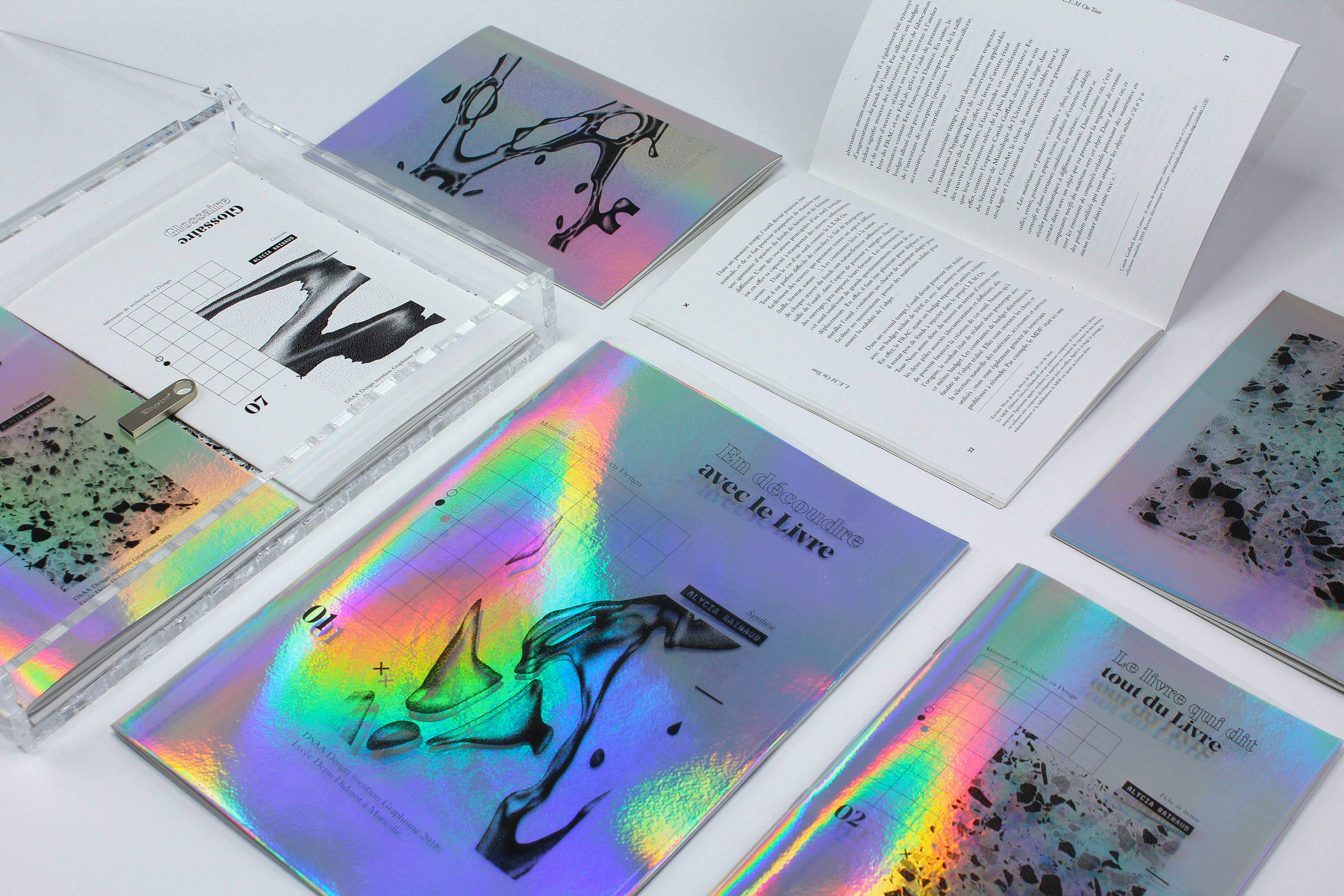 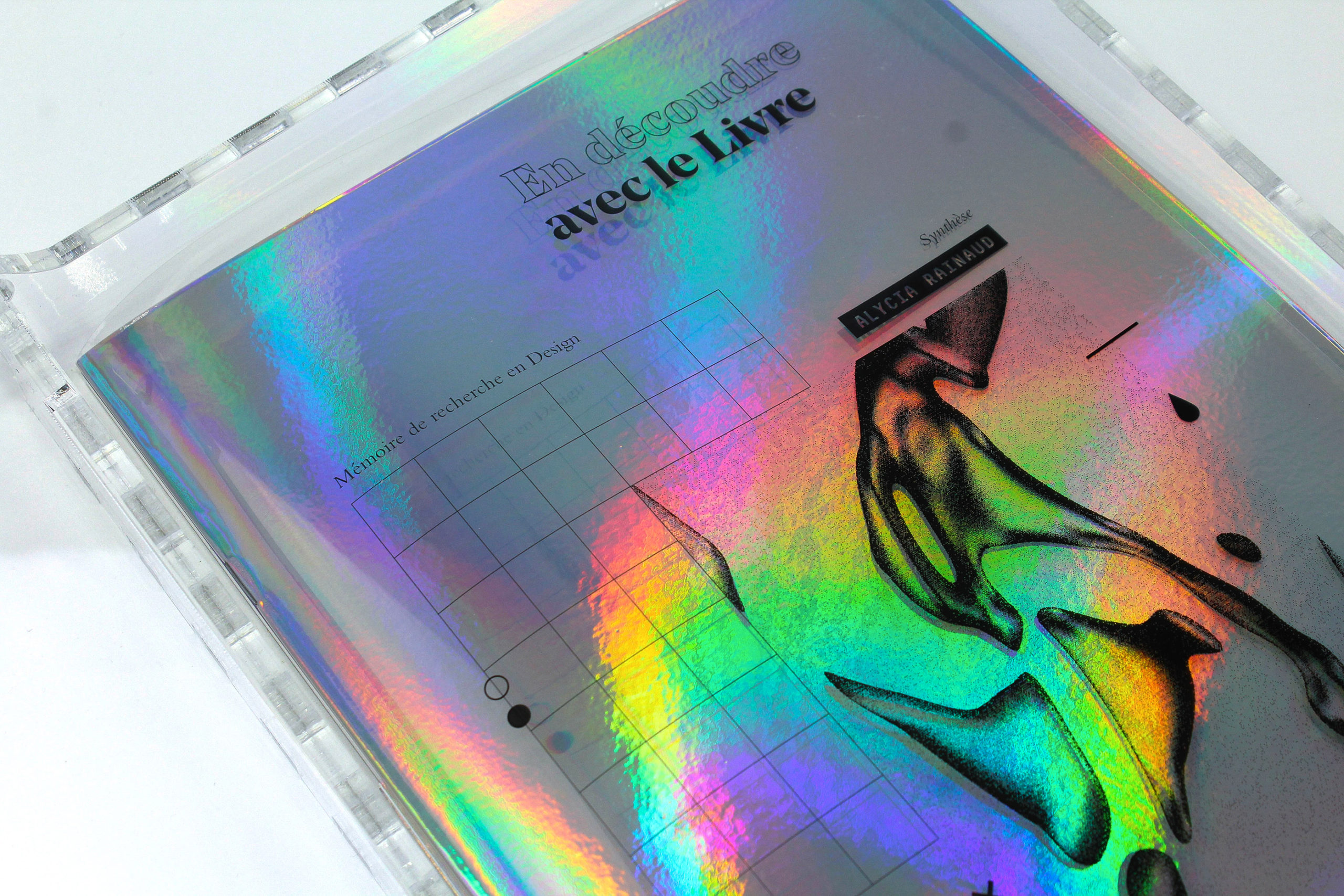 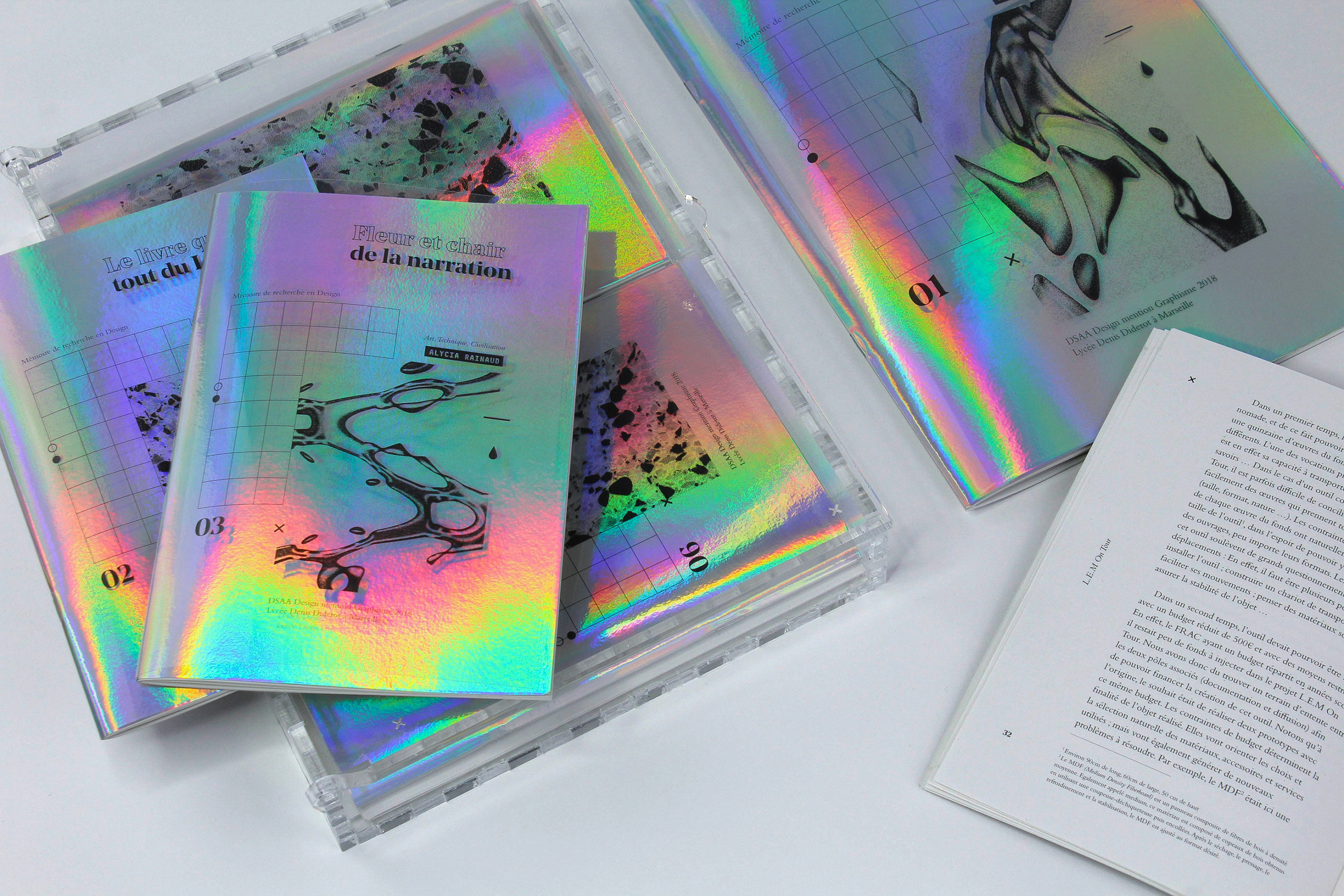 or add from media libraryLibrary
Uploading file 1 of 3 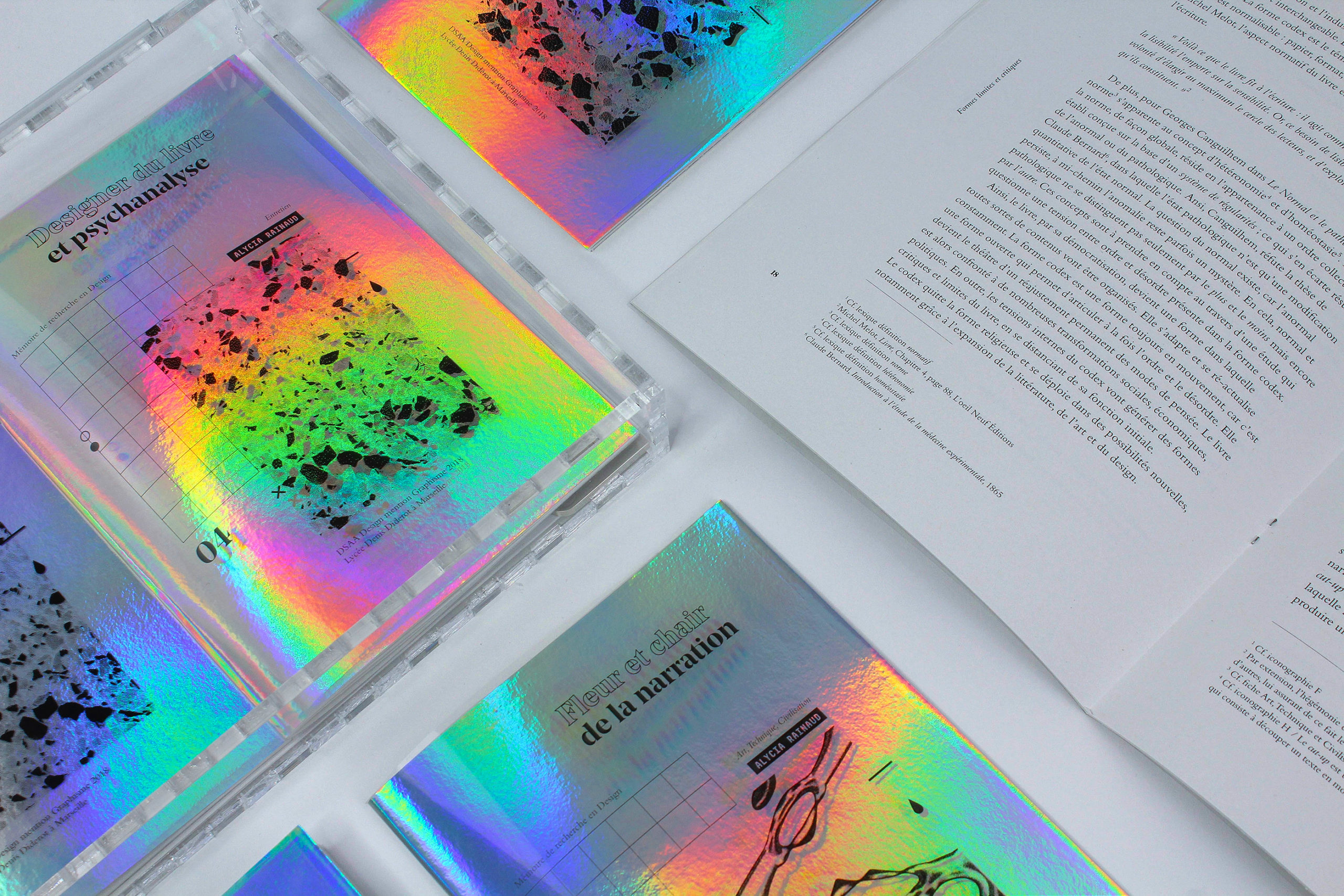 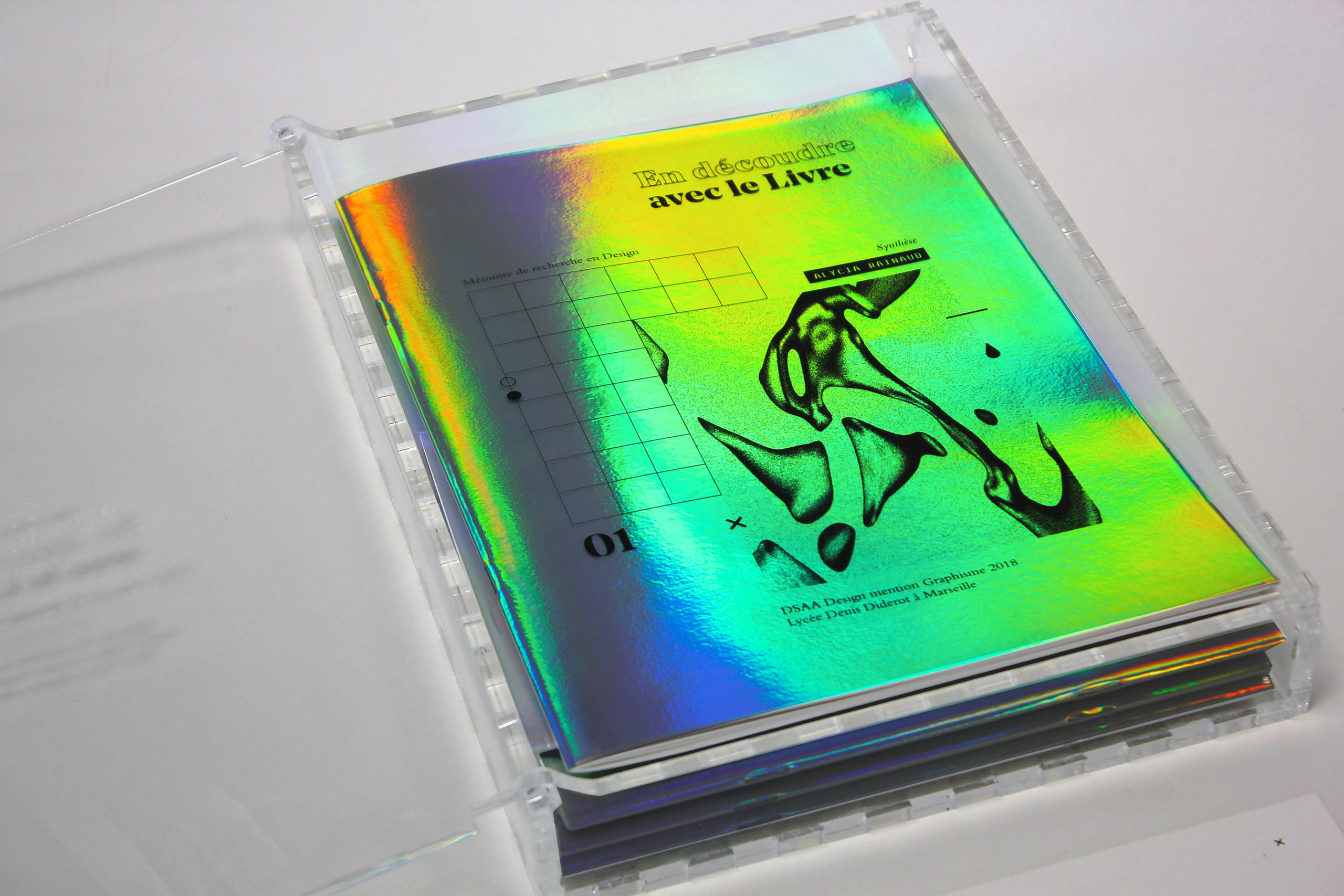 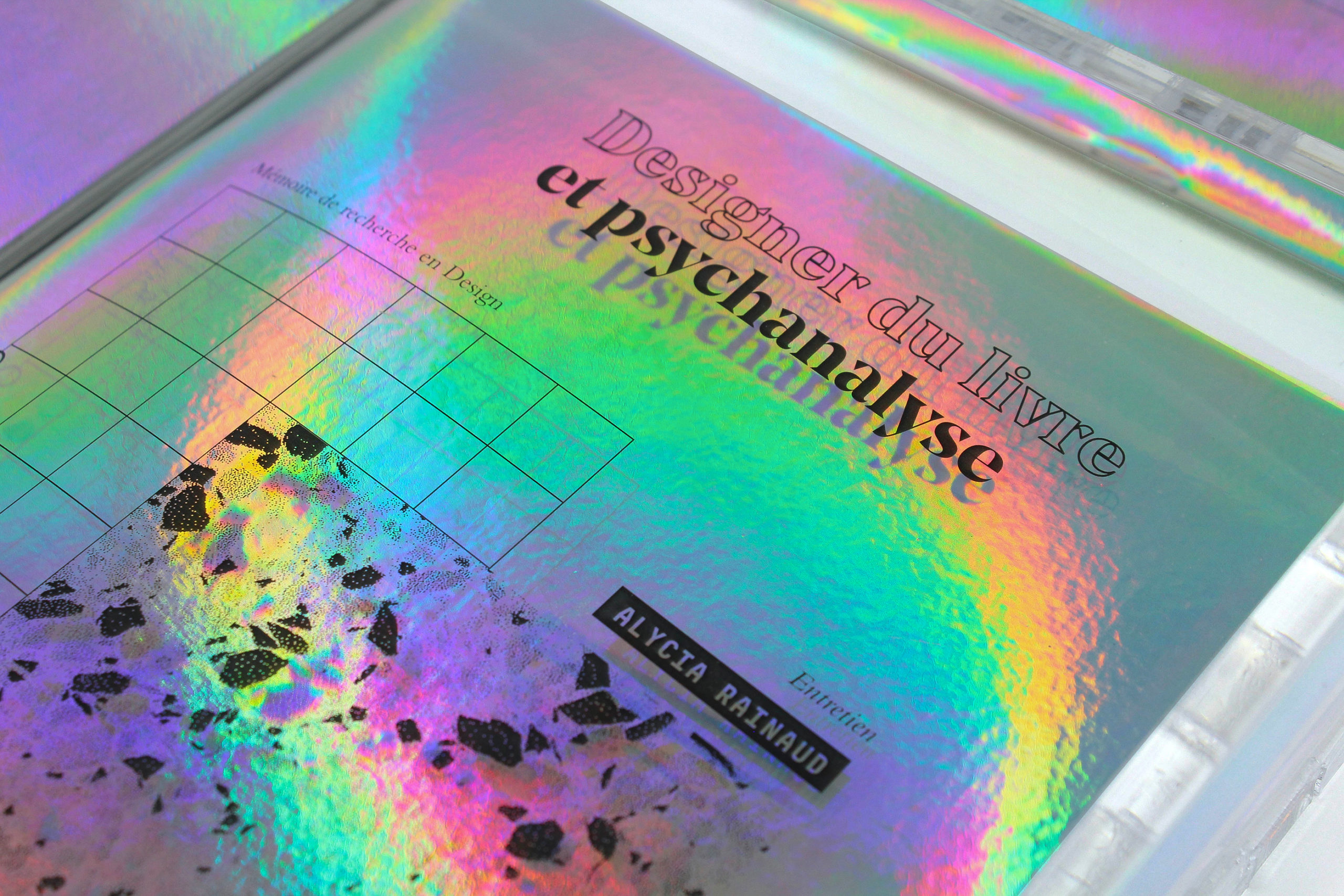 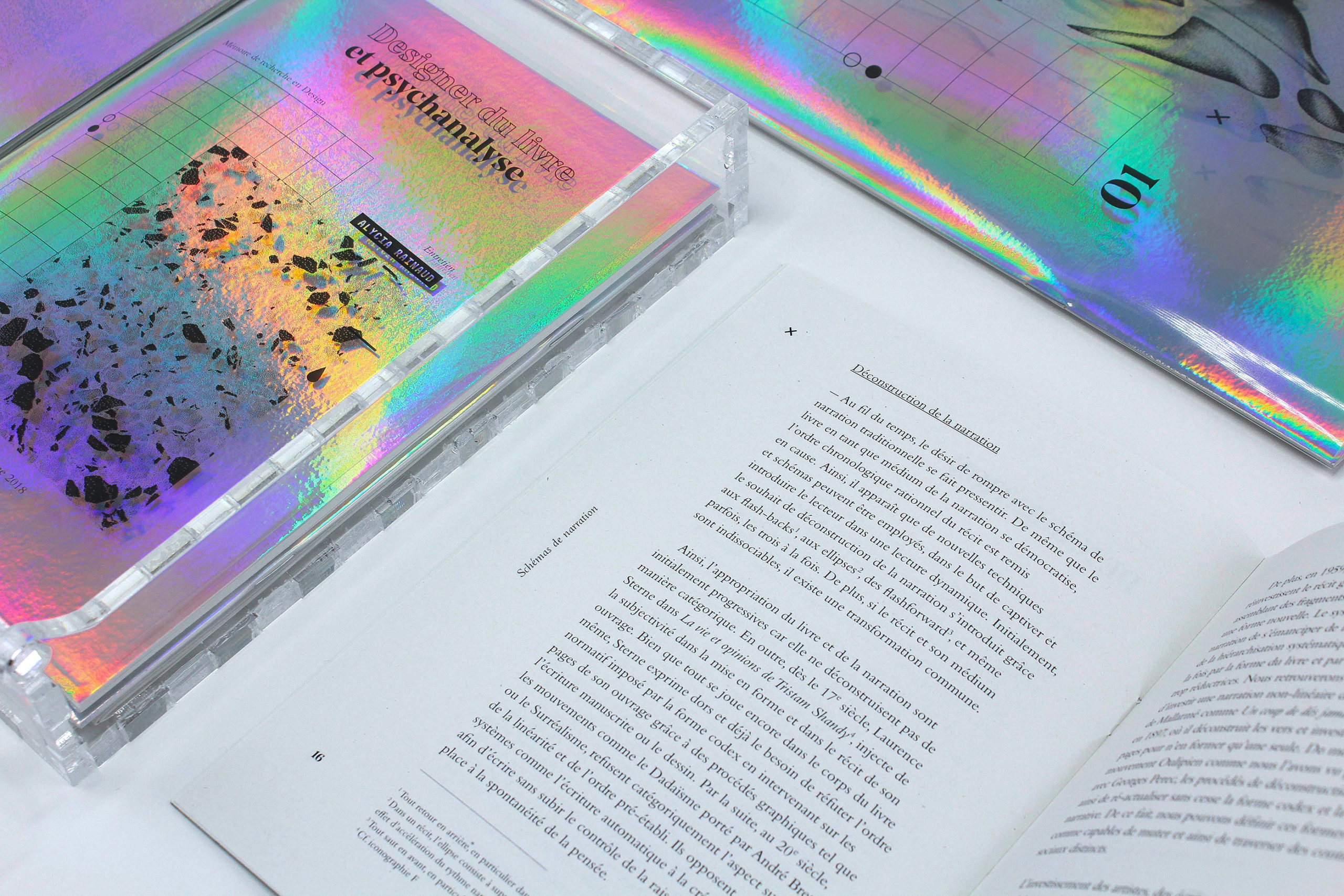 Graphic Designer and Digital Artist based in Montreal, CA.